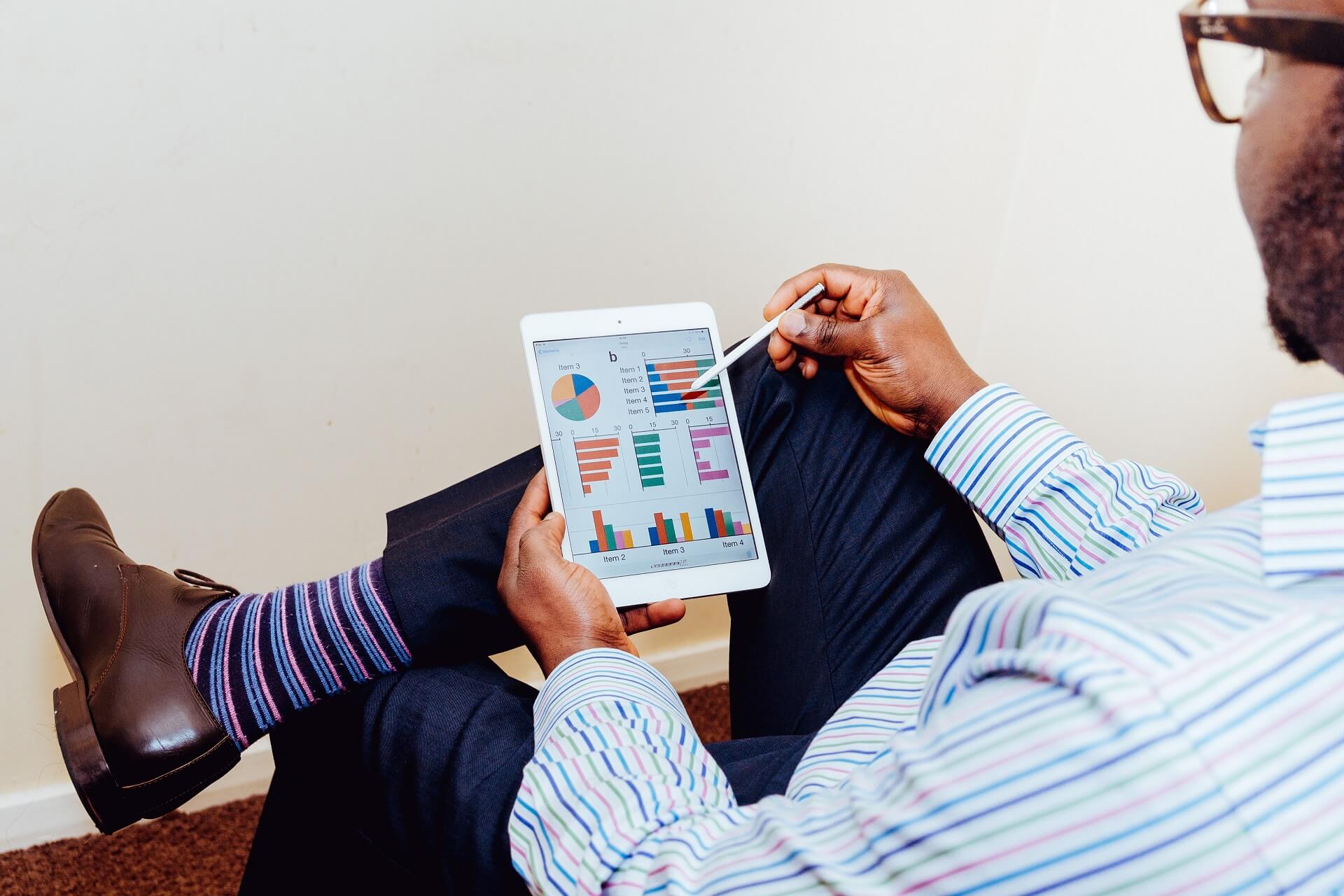 With 2019 set to bring significant developments to the UK - both politically and economically - we cast our eyes to the New Year and the changes that are approaching. We've looked at some of the most notable predictions on what the next 12 months might bring for spending, travel and cross-border transactions.

There's no question that imminent changes will have a substantial effect on cross-border transactions. News outlets such as The Telegraph have predicted fluctuations in the price of travel between the UK and EU based on the uncertainty of Brexit - mostly ambiguity surrounding whether the UK with come out with a deal or not. Similarly, they surmise that the ease of travel could be affected: Now that Britain is leaving the EU, arrangements will have to be made for new air service agreements if British airlines like EasyJet, are to continue operate freely all over the EU, and Irish airlines, like Ryanair, or German airlines like Eurowings, are to continue to fly in and out of the UK without restrictions.' Could this mean that political changes will have a direct effect on flight prices? Perhaps. The impact of Brexit may even influence the necessity for visas and admission fees when travelling within the EU. With this in mind, it's little wonder that our recent study revealed that 92% of those who travel regularly for business are concerned about the implications of a deal or no-deal Brexit.

Bucked the trend in plastic reduction

Whilst there may be an ongoing campaign to reduce the use of plastic across the world, it is an opposite story when it comes to using plastic at the point of sale. Figures from the Office for National Statistics track the continued rise in popularity of card transactions. According to Merchant Savvy's UK Credit Card Data & Statistics, July 2018 currently holds the title for the month with the highest card spending in the UK since records began - with over 15.3 billion worth of card-based transactions taking place. The snowballing number of people opting to use card over cash can be attributed to the introduction of contactless and digital payment options. This mode of payment has been adopted far and wide across the UK and internationally - in fact, it is now considered the norm for smaller purchases.

This is supported by Worldpay's data findings: contactless usage jumped by around 30% in UK stores between June 2017 and June 2018. Another possible reason for the heightened use of cards, especially when travelling abroad, is the opportunity to pay in your home currency, which can help give confidence to consumers when completing transactions.

The value of the pound has fluctuated over the last few years as the discussions and negotiations around Brexit have been ongoing. With an agreement still out of reach and the deadline growing ever closer, the impact that this is likely have on the Pound seems as confused as the negotiations themselves. Whilst predictions from news outlets such as The Guardian state that a no-deal Brexit would cause the value to plummet once again, others believe that the future could bring greater stability and drive the Pound up. What is likely is that the value of the Pound will continue to fluctuate while Brexit plans are being hashed out. For this reason, it is very important for holidaymakers to keep an eye on exchange rates when travelling abroad.

Travel trends for 2019 predict that holidaymakers will take more long-haul journeys than ever before. Destinations such as Singapore, Australia and Patagonia topped the list of desirable locations for the next year in Conde Nast Traveller. Meanwhile, The Independent named Israel, Japan and China as some of the hottest destinations for the year ahead. This increased interest may be in part due to uncertainties over Brexit, or it could simply be a keenness to explore far off regions of the globe. Only time will tell whether these trend predictions come to fruition.

A notable characteristic of the millennial generation is a strong demand for transparency. This has trickled down into every aspect of our society, from data transparency, food and ingredient transparency and fee transparency - particularly when paying with card abroad. The New Year could bring a large push for clarity in all manner of transactions: from demands for clearer outlines on purchase prices to requests for better summaries of international card usage rates and exchange rates. For this reason, we recommend researching your payment options thoroughly before jetting off, so that you can feel confident in your choice.