Consumer behaviour in a post-pandemic world 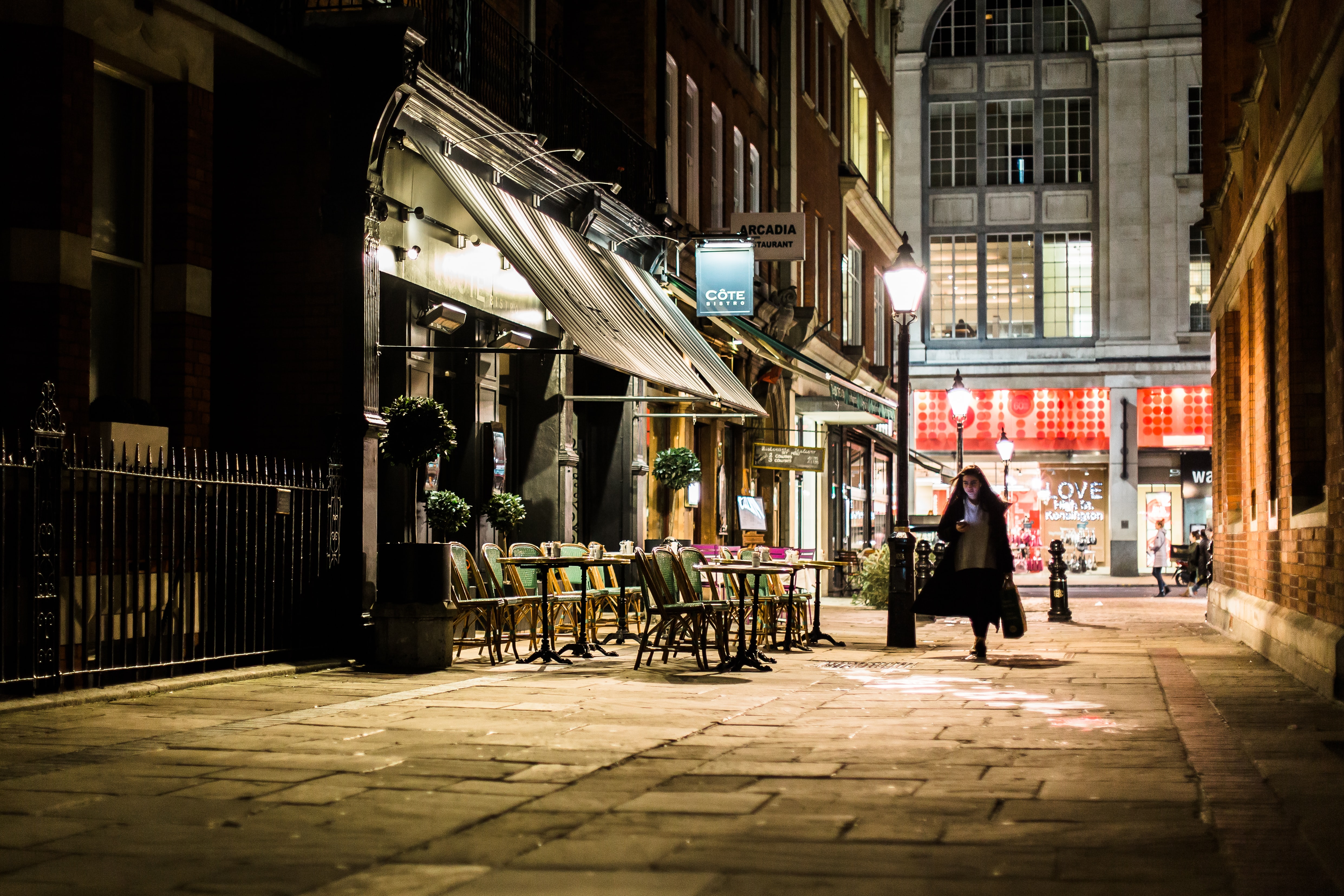 Consumer behaviour in a post-pandemic world

The months of lockdown had a profound impact on our way of life, with our spending habits being no exception. From short term changes to how and what we have been purchasing, to longer-term financial considerations in light of an uncertain future, it has brought a series of changes that are likely to remain for some time. Read on to see what the next few months could bring for consumer spending as we continue to adjust to the new world.

Spending habits over lockdown shifted with many saving their money as shops, restaurants and bars remained closed. As non-essential retail and entertainment venues have reopened, some consumers have been initially reluctant to venture out and spend due to continued concerns in coming into contact with other people. As we approach the Christmas period, a time at which spending usually increases, we expect to see consumers looking to make up for lost time – although undoubtedly ecommerce retailers are going to win over the physical high street this festive season.

Lockdown saw a large shift to digital methods of payments for many consumers due to the health concerns many had when using cash. Those who have been unfamiliar with using card or even contactless payment methods have had to adapt to a new way of purchasing goods and services. While many are predicting that this shift will be permanent, it is unlikely that the UK will move to exclusively digital payment systems with cash still being accepted in several establishments. Cash is particularly popular with the older generation who have continued to use it throughout the crisis where they can. In addition, the UK government in July required every bank and building society to ensure that free cash machines were available within a reasonable distance of every UK home. As a result, while digital forms of payments have taken up the majority of payments during the height of the pandemic, the levels of cash payments are likely to return to similar levels pre-pandemic with a potential for digital options to rise slightly.

The end of summer saw many UK residents set out for a much-needed holiday after five months of lockdown. While British consumers ventured abroad to catch the last month of European sun, many discovered the challenges that now come with some international travel. The fast-moving changes around travel corridors suggest we are likely to see more holidaymakers opting to explore the UK for their next break. Not only is this good for the consumer as local holidays are often cheaper but also benefits the domestic economy and the surrounding area.

Of course, the British weather and the excitement of an exotic location will still draw plenty of people abroad as they seek an escape from their everyday lives. However, one aspect of foreign travel that tourist should be aware of is the potential for currency fluctuation to occur. As economies begin to recover at different speeds, exchange rates can be volatile which means that consumers will be uncertain about the exact price of the goods they are paying for which will often manifest itself into consumers spending less. In this, there is one way in which merchants can ensure that consumers abroad feel comfortable to spend. Helping customers to understand the payment options available to them through dynamic currency conversion or without dynamic currency conversion. By providing the consumer the explanation around both options will allow them to make an informed choice on the method that works for them and encourage the completion of the transaction.