What does the depreciating British pound mean for holidaymakers? 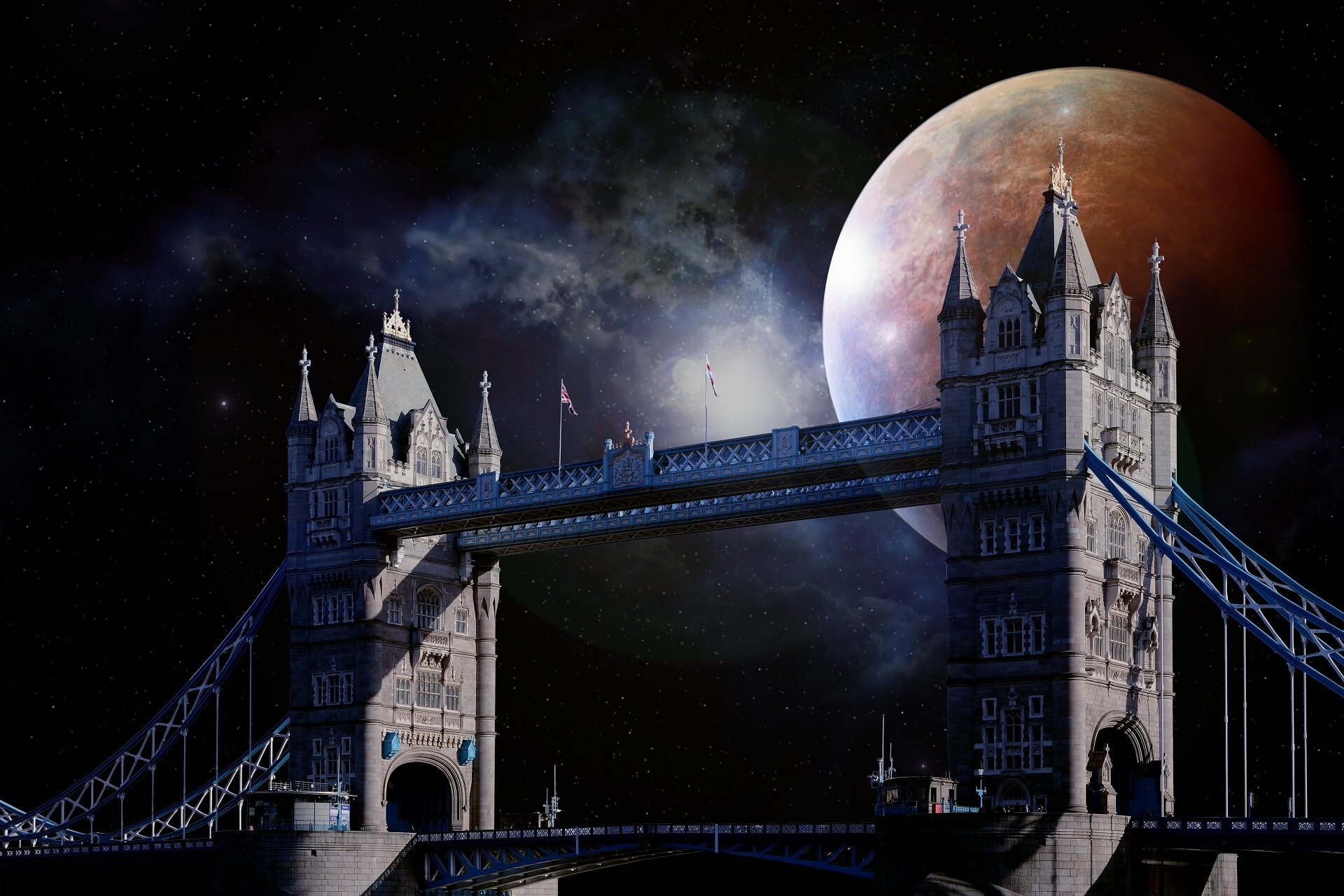 What does the depreciating British pound mean for holidaymakers?

Since the EU referendum in 2016, the UK's turbulent political climate has continued to impact the value of the British pound. Political leadership struggles - marked by the resignation of Theresa May - have thrown into sharp focus the battle for an agreeable Brexit deal and how the uncertainty of the outcome is taking its toll on our economy. An article published by the Guardian highlighted inflation rates beginning to rise in the UK, it goes on to show how house price growth across the country has slowed recently, during a time of political turmoil. A BBC News report recently revealed that the pound had dipped to the lowest level in the last five months. During May, the pound fell below $1.27 against the US dollar for the first time since January. Its value also dropped against the euro on the same day. The BBC reported that "Brexit uncertainty and the US-China trade war have both contributed to the pound's recent fall."

Meanwhile, an article on The Conversation UK read: "Brexit-related policy uncertainty is undermining business investments and economic activity. British companies face the constant struggle of hedging against a highly volatile sterling rate." With summer holidays approaching however, this volatility isn't just a problem for businesses.

For one, the volatility of the pound makes choosing a destination, that will prove to be good value, far more confusing for holidaymakers. With this comes concern about exchanging large amounts of cash before going abroad, for fear of a bad rate. Not to mention price-shock for items and experiences that might not match their original expectations or budgets when they arrive at the destination. For this reason, it's advisable that holidaymakers take steps to read up on the current state of the pound and the local currency of the destination they are travelling to. The fluctuating pound may cause even the most careful spender to go over budget. Whilst it might not be in the holiday spirit, taking extra care to track spending when visiting another country is more important than ever.

When making card payments abroad, holidaymakers can opt to pay in their home currency via Dynamic Currency Conversion (DCC). This method calculates the exchange rate at the point of purchase, includes all fees, and critically means that what the cardholder sees at point of purchase is what appears on their bank statement all in a currency they are familiar with. This can really help track spending when travelling. In selecting the alternative option - completing the payment in the local currency - the additional fees from the card issuer and bank remain unknown - as is the exchange rate.

These factors will only come to light they appear on a bank statement a few days later. Savvy retailers should also consider the situation facing tourists and recognise the benefits of offering both payment options in order to cater to the needs of their international customers. In doing so they are putting the choice back in the hands of the consumer - they are in a position to opt for the method that suits them best. This will ultimately help visitors have a more seamless, carefree holiday experience - with budgeting and spend clarity being less of a worry.