The Euro at 20; a revolutionary currency or an over ambitious project? 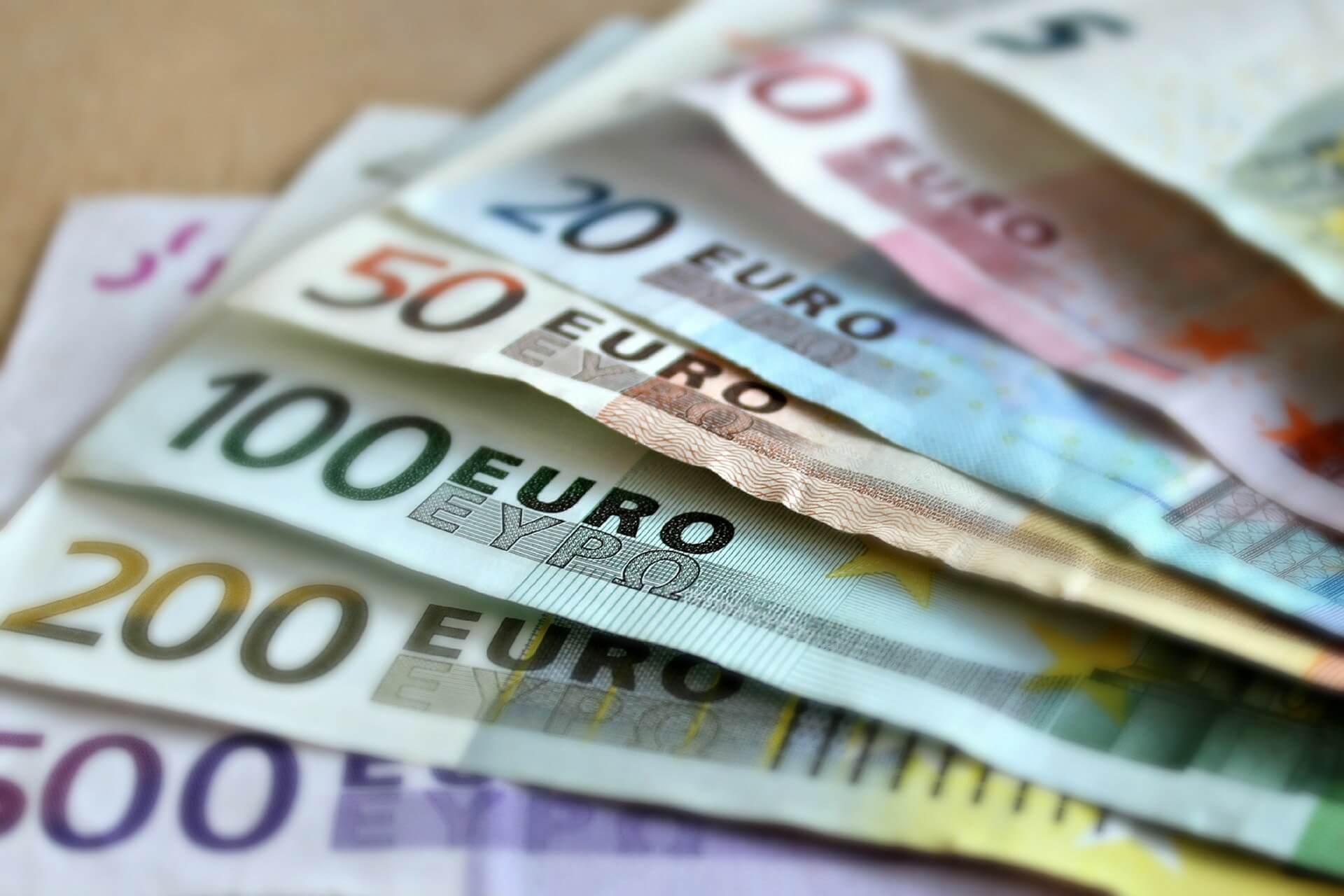 The Euro at 20; a revolutionary currency or an over ambitious project?

The Euro has entered its young adult life after a difficult period of adolescence during the 2008 economic crash. At 20 years old, the currency is still young and whilst its emergence in 1999 may have been revolutionary, there are still those who see it as an inhibiter of European economic success. Here, we take a look at the history of the currency so far. The concept of a single currency is not a modern one. Previous examples in the Roman Empire and the Qin dynasty in China show the introduction of a single currency across multiple regions. Since then, there have been several attempts in more modern periods to implement a similar concept. In 1865, a select group of European nations embarked on a monetary project. Known as the Latin monetary Union, it did not have a single legal tender but fixed all exchange rates to each other allowing for a more competitive trading market. Whilst the project was cut abruptly short by the First World War, this idealistic concept was the precursor to what would be known as the Euro. Timeline of Events It would take another 100 years before such an ambitious economic project was attempted again with the development of the Euro being relatively rapid:

February 1992 - the Maastricht treaty is signed by 12 countries where the origins of the EU are set
1 June 1998 - European Central Bank is formed; The ECB was created to implement monetary policy across the forthcoming Eurozone
1999 - exchange rates fixed; the exchange rates of the 12 European states are fixed to each-other
1 January 1999 - the Euro is born; The Euro comes into being but is only used for transactions in the financial industries
1 January 2002 - physical cash is introduced; Physical currency comes into circulation where ordinary citizens can use the new single currency

Europe entered the new millennium joined in political and economic union after centuries of war and conflict.

The ups and downs

Despite the hugely symbolic importance of the creation of the Euro in 1999, there are those who remain highly cynical about the single currency. For some, the financial crash of 2008 and the subsequent eurozone crisis that ensued put the theoretical ideals of the Euro to the test. The main issue that cynics and Eurosceptics highlight is the complex matter of monetary policy. At the time the Euro came into being, the European Central Bank (ECB) was created to oversee the monetary policy of the initial 12 countries, which were set to become 19. It is here where the arguments against a single currency arise as how a central authority controls monetary policy for 19 different cultures and economies. Arguments point towards those most adversely affected by the eurozone crisis such as Greece, Spain and Portugal. In a country not in a monetary union, high debts (which was a feature of Greece during the time) can be combated through printing more currency in order to make investing in the nation more attractive to investors. Additionally, the lack of control over monetary policy in Greece was crucial in making the crisis worse. When a crash occurs, investors and consumers stop spending money and prefer to save which can seriously hamper economic growth. High interest rates create an incentive to save whilst low rates can encourage spending. If one nation needs to spend and another does not, a single interest rate which is set by the ECB will cause positive effects for one and negative for another.

In the example of Greece, interest rates could not be adjusted as the currency was shared with the stronger economy of Germany. However, defenders of the Euro state that the main causes of the detrimental crisis were the fault of the individual nations themselves who accumulated too much sovereign debt.

They also argue that the Euro has brought far more prosperity and opportunity to Europe than harm. Aside from the political benefits, the European Commission argues that the Euro allows for a more integrated market and adds stability to prices in Europe. The Euro certainly allows for an easier transition of goods and services. Without the need to exchange currency rates, it not only gives businesses a clearer understanding of foreign goods prices but also means that either business in the transaction does not lose money due to converting to a different currency. The introduction of the Euro has increased the levels of trade within the eurozone. According to the European Central Bank, the levels of imports and exports within the Euro area have increased from 27% of GDP in 1999 to around 32% of GDP in 2006. This increase is attributed to the ease at which trade can be conducted under the conditions of a single currency allowing trade to be conducted in a familiar currency and prices. With the eyes of the world currently on Europe, the next few years will certainly be notable for the Euro. The currency has received a few bumps in its journey, yet it has grown to be one of the strongest in the world. We will watch with interest at what the post-adolescent years bring for it.