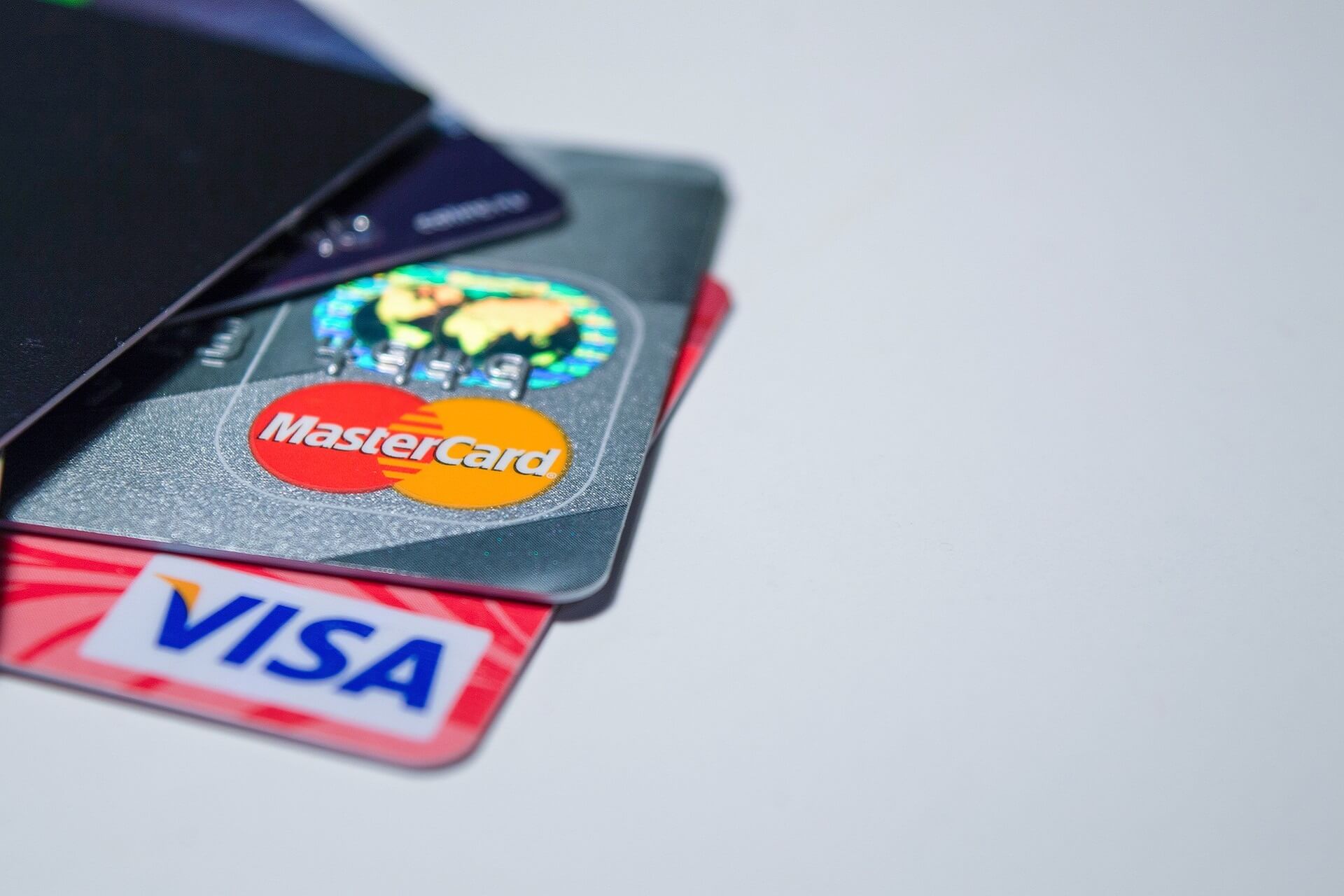 Mastercard recently came under fire from the European Commission for what it termed as anti- competitive behaviour. More specifically, for their role in preventing retailers from using cheaper banking services outside their home country. The news of this ruling by the European Commission marks an important step forward for the payments industry.

In acknowledging Mastercard's wrongdoings, the EU Commission has effectively started to level the playing field , and ultimately provide a fairer deal for cardholders. Mastercard and Visa have long held the position of regulators within the payments industry. Not only has this meant that the card giants have been able to dictate rules and costs, but they can do so without being faced with major penalties or opposition.

With this have come tougher operating regulations and more expensive fees for DCC service providers - Mastercard and Visa's core competitors. Not only is it preventing them from competing effectively, but consumers are less likely to receive a fairly priced conversion rate. Within the last decade, the EU has made a point of cracking down on credit card company fees due to fears of the market being monopolised.

Commissioner Margrethe Vestager remarked that this sort of practice is damaging and unfair to European consumers: "European consumers use payment cards every day, when they buy food or clothes or make purchases online. By preventing merchants from shopping around for better conditions offered by banks in other member states, Mastercard's rules artificially raised the costs of card payments, harming consumers and retailers in the EU." As an organisation, The DCC Forum sees this as a positive move towards addressing the in-balance and reducing the risk of discriminatory practices within the market.

The advocation for greater transparency and choice for consumers when using their cards abroad lies at the heart of the Forum's objectives, and we welcome measures that help address existing disparities.