How FinTech is changing the game on payments abroad. 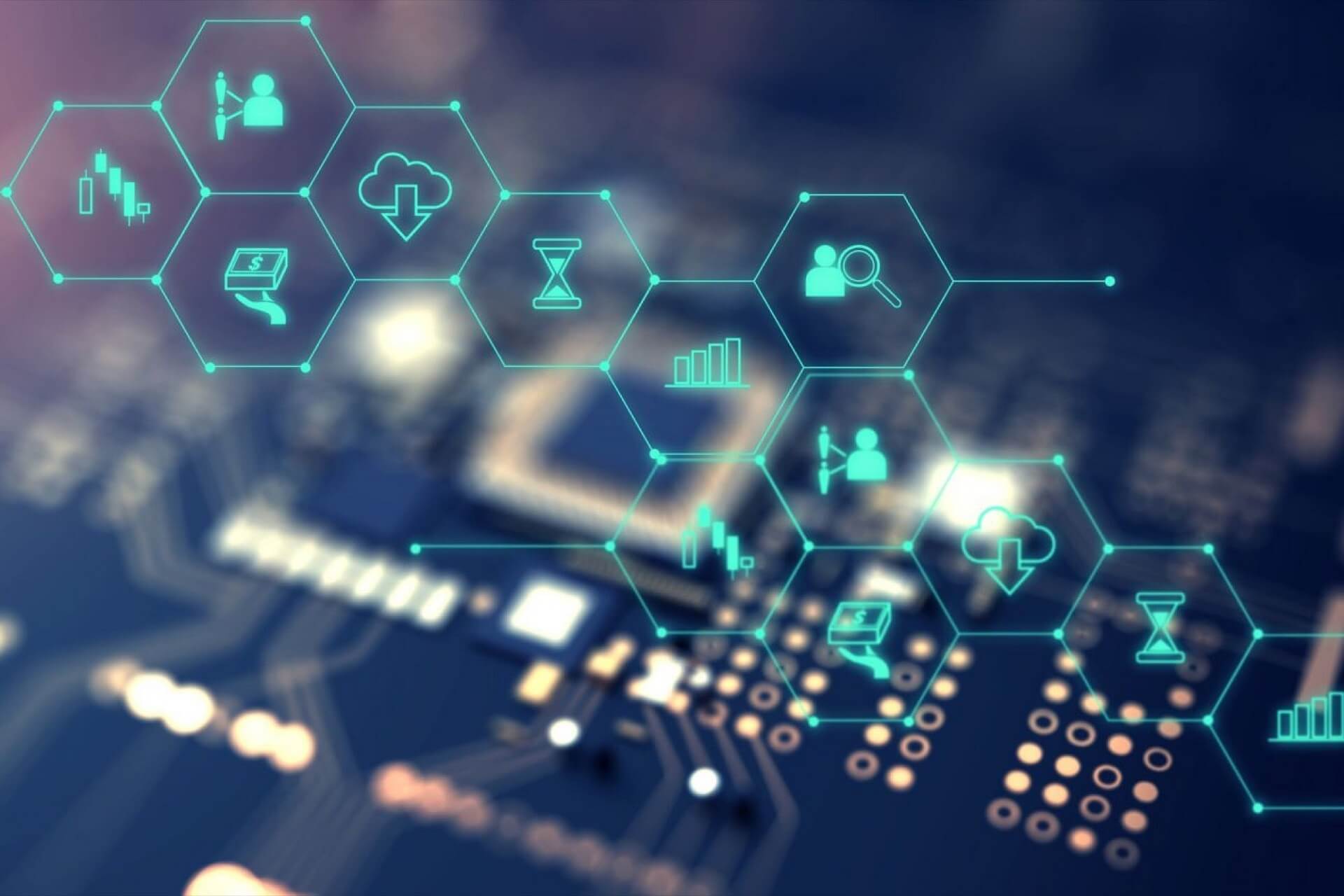 How FinTech is changing the game on payments abroad.

For the holidaymaker of the past, making payments while abroad was a relatively straightforward process with few different options. The average holidaymakers would get their holiday cash before the went abroad from their local bureau de change. However, new technology has meant more options, many of which are safer and more secure than carrying large amounts of cash.

FinTech is advancing in all areas and as it does, the way that we pay for things while abroad is evolving. In particular, the advent of mobile banking means that it's easier than ever to keep track of spending on credit or debit cards while abroad on holiday. Anywhere with an internet connection can now also be somewhere where transactions can be made and where funds can be transferred between accounts.

Cards themselves could also be set to become more technologically advanced. While card technology has been relatively stable since chip and pin was rolled out, new prototype cards have been unveiled that incorporate fingerprint scanners for additional security. Others are able to store multiple card details on one small device, allowing holidaymakers to carry just one card on their trips abroad.

While some of these technologies are a way off of widespread adoption, they demonstrate just how much the way that we pay while on our holidays could be shaken up in the next decade. The summer holiday of 2027 may still have the same beaches, sun loungers and palm trees, but the way that you order your poolside cocktail could be very different.