What does the future have in store for business travellers? 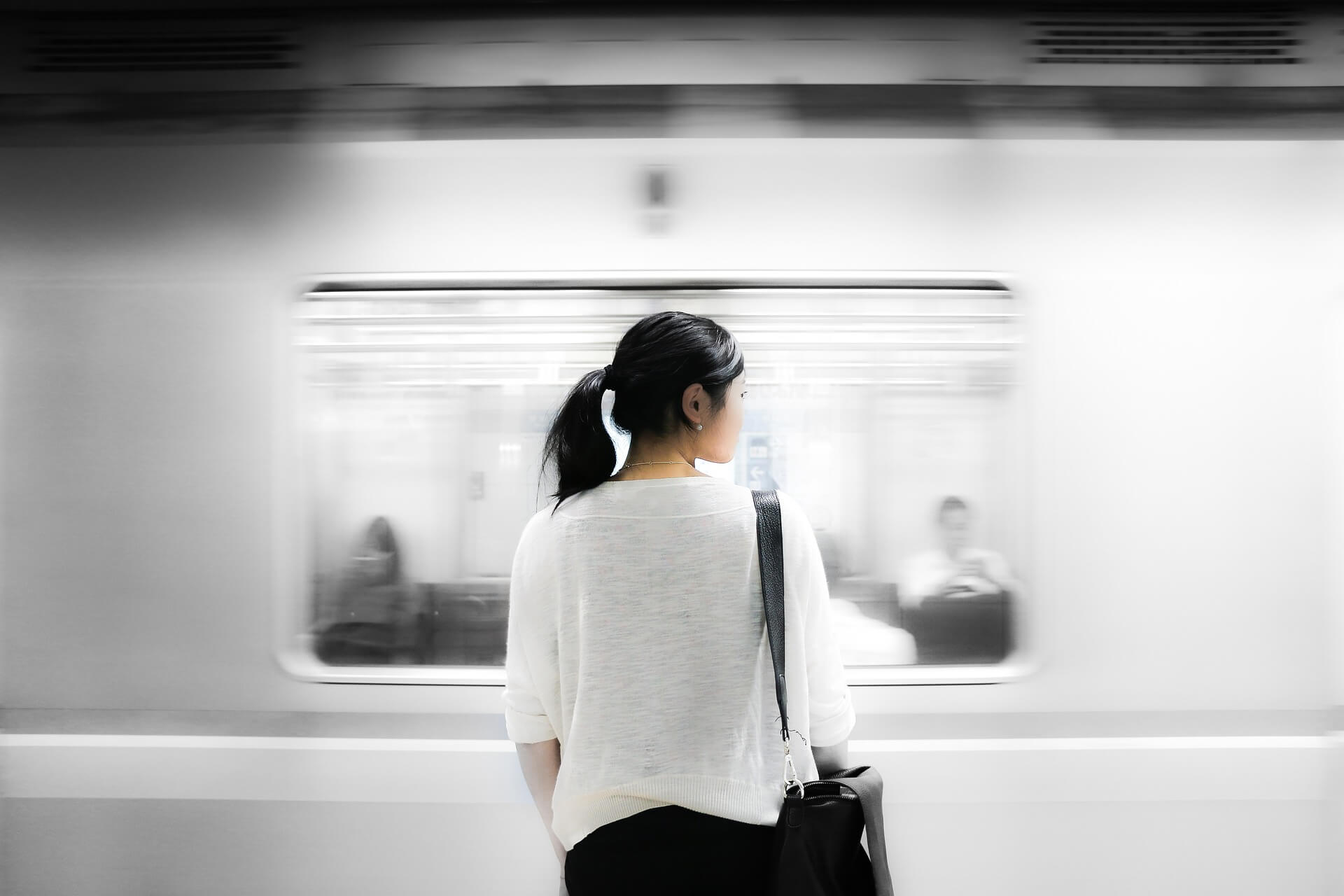 What does the future have in store for business travellers?

New technology is revolutionising entire industries, and transport is no exception. Business travellers are used to seeing the way that they get from A to B change, but there are reasons to believe that the next decade could see the biggest transformations yet. So with so much innovation taking place, how might business travel change over the next decade?

Transport is always evolving, but some technologies on the horizon are causing quite a bit of excitement. After concord flights ended 14 years ago, supersonic jets look set to make a comeback. New models such as the Cygnus M3 could cut down flying times between Los Angeles and Hong Kong to just four hours, making business trips faster and reducing traveling times. Meanwhile an expansion in high speed rail around the world is removing the need for some flights to take place altogether. In the further future, cities could be connected by Hyperloop, with capsules travelling at superfast speeds down vacuum tubes.

Wi-Fi in the sky

Working while on planes can be tricky, and a very long business flight can end up feeling like wasted time. Particularly frustrating is having no access to the internet, meaning that work has to be planned in advance with no access to emails or cloud based storage. Fortunately, an increasing number of airlines are now offering in-flight Wi-Fi on selected routes. While not always 100% reliable at the moment, availability will only increase and it might not be long before Wi-Fi in the sky is near universal. Long haul flights in the future could well feel shorter and be more productive in the future.

No more airport queues There are few thing worse than stepping off a long flight and being greeted by a seemingly endless queue. Having to wait to have your passport inspected can be tedious and in the worst cases even make you miss that meeting you've travelled so far to attend. However the future might see us ditch the paper passport altogether. Some businesses have already begun trialling small RFID chips that are embedded in the hands of their employees. The same tech could be used to allow us to swipe in at passport control instead. Equally, as facial recognition software continues to improve, passport control could be eliminated altogether as you are simply tracked as you head across borders.

Not leaving the office at all

Finally, new developments in virtual reality and telepresence robots mean that your business trips might not even happen at all. Telepresence robots that look straight out of a sci-fi movie allow you to not only video conference into a meeting, but also to move around offices or factories at will. Virtual reality could also mean that most important international business meetings take place in virtual conference rooms. Facebook recently pulled back the curtain on their virtual reality conferencing, including body tracking. It's not hard to believe that soon you'll be able to sit at a virtual conference table and talk to people as you would sitting in the same room as them.

Of course there will always be some cases where a business trip is needed, but VR and telepresence robots could slash the number of business trips we take, cutting costs for businesses and allowing you to avoid the flying and jetlag altogether.