Mastercard's ban of DCC in prepaid cards is affecting consumers 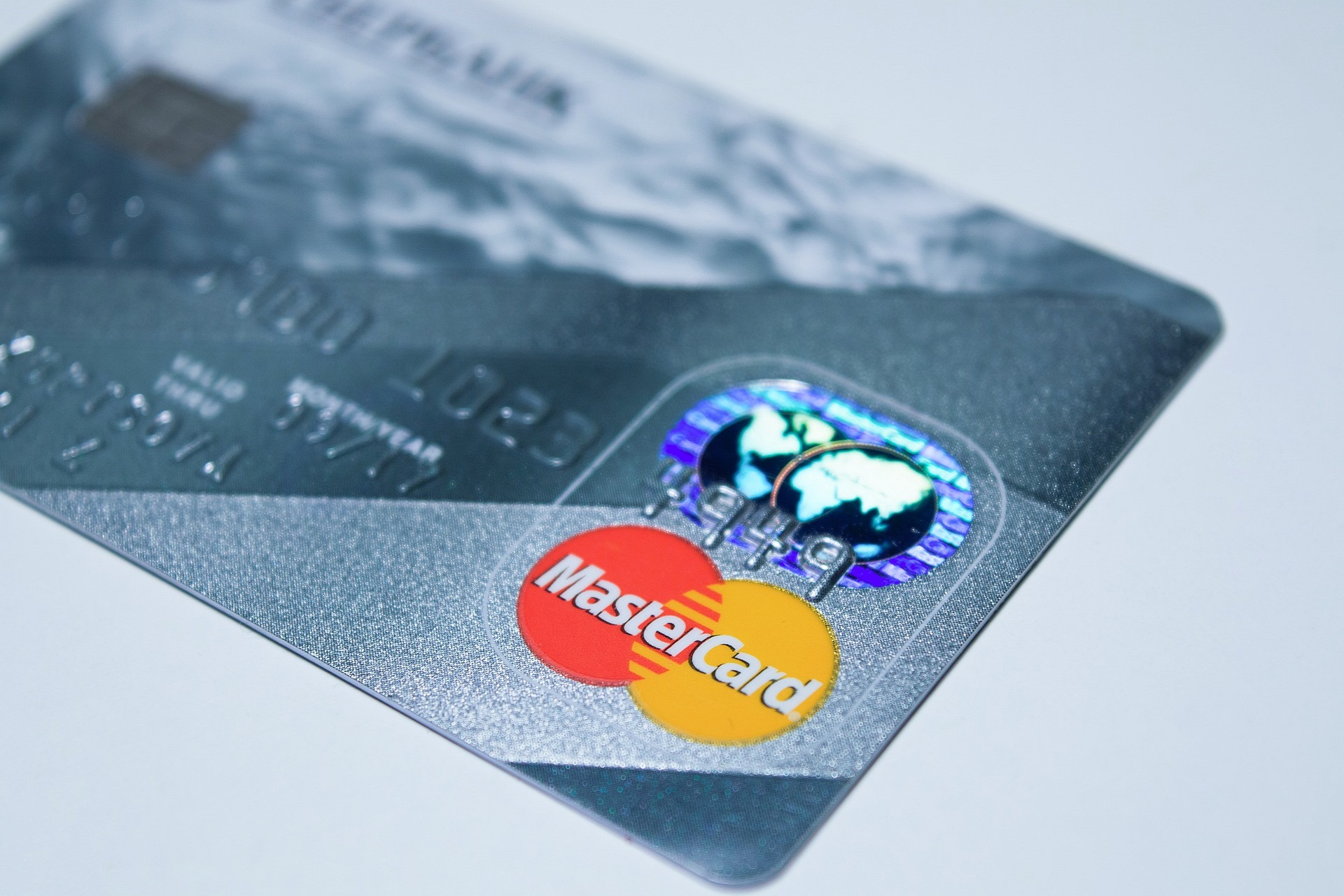 Mastercard's ban of DCC in prepaid cards is affecting consumers

In light of the recent news that Mastercard has blocked the option for Dynamic Currency Conversion (DCC) on their prepaid currency cards, we've taken a look at what this means for cardholders making purchases abroad. When cardholders make a purchase in a country with a different currency, they can be offered a choice; to pay in the local currency or pay in their home currency. In the case of selecting local currency, the cardholder's bank issuer will convert the transaction and add any applicable fees and charges. It won't be until later that they find out the final cost of the transaction via their bank statement.

On the other hand, opting to complete the purchase in their home currency, via DCC, calculates the conversion at the point of purchase with full visibility on the exchange rate used including applicable fees that replace those charged by the consumer's own bank or card issuer. Paying in their home currency, the cardholder knows before completing the purchase what the full cost of the transaction will be. DCC can provide familiarity and peace of mind to cardholders, giving them the confidence to complete the purchase. Mastercard's decision to exclude DCC on prepaid cards removes this transparency and choice when it comes to making a payment abroad.

Beyond this, Mastercard's prepaid cardholders will also now lack the familiarity that a DCC transaction provides, which many consumers look for when making payments abroad. We undertook a study recently, which revealed significant gaps in British holidaymakers' knowledge when it comes to the exchange rates for well-known currencies. For example, 41% weren't able to identify the correct exchange rate for converting 1GBP into its equivalent in Euros, when presented with three options.

This is not the first time that Mastercard has demonstrated behaviour potentially limiting the competition and reducing the options available for its customers. The Financial Times reported that in January of this year the European Commission fined Mastercard €573m ($650m, £504m) for preventing retailers from using cheaper banking services outside their home country. Commissioner Margrethe Vestager said: "By preventing merchants from shopping around for better conditions offered by banks in other member states, Mastercard's rules artificially raised the costs of card payments, harming consumers and retailers in the EU."

Despite being reprimanded previously for attempts to monopolise the market, Mastercard's recent actions indicate that they are still set on removing competition - regardless of the effect on their customers. As ever, the DCC Forum advocates that the imbalances in the payments sphere be addressed so that transparency and choice can be offered to consumers when using their cards abroad. Giving consumers an option puts the ultimate power back in their hands and creates a more competitive marketplace. Removing the ability for consumers to choose how they complete their transactions abroad will hinder their ability to track spending and pay with a familiar currency - ultimately providing a poorer experience.