Is the Post Office's money report an accurate tool to judge holiday expenses? 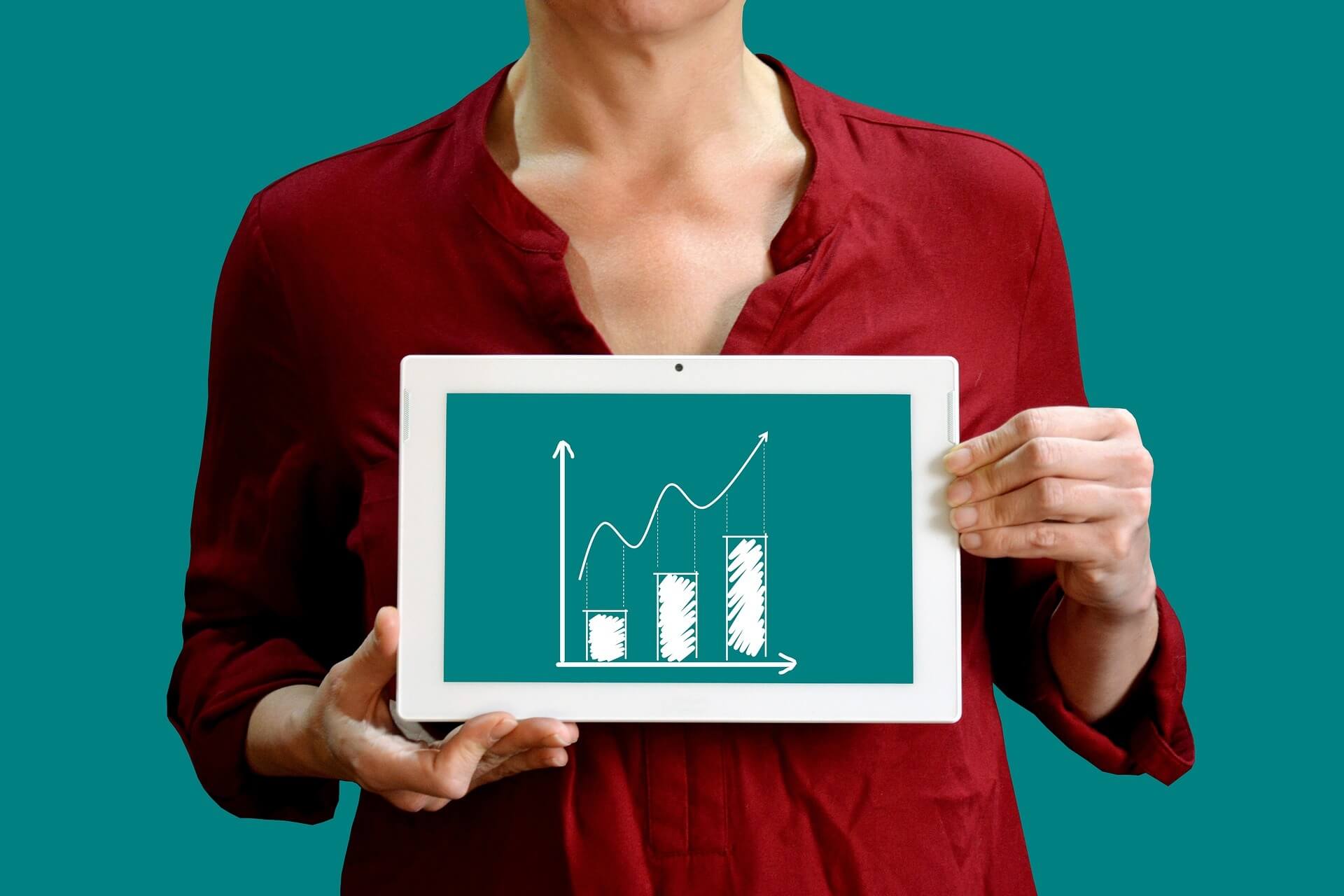 Is the Post Office's money report an accurate tool to judge holiday expenses?

The Post Office released their travel money report last month with a staggering revelation that prices have fallen in 33 of 42 destinations resulting in potentially cheaper holidays for UK travellers. Whilst this sounds like good news to travellers who are looking for a cheap getaway, the report appears to be more of a snapshot and holidaymakers may wish to dig a little deeper into the detail.

The report boasts that prices in 33 of 42 destinations fell in 2019 with the largest fall of 44% taking place in Antigua. With some news outlets promoting headlines of falling holiday prices, the report holds some issues when trying to really see how holiday prices are changing. Fundamentally, the cheapest holiday destinations only include two countries within the eurozone. Both Spain and Portugal are popular holiday destinations yet, as the only places included in the list that use the Euro there may be more misery for holidaymakers travelling to the most popular destinations. Japan, South Africa, Vietnam and Indonesia are included in the top 10 list and whilst individual items such as food and drink may be cheaper in these locations, the cost of travelling to these destinations is not included in the calculation, which creates a rather inaccurate barometer of travel destinations.

The study also looks at very specific locations within certain countries, which simply provides us with a snapshot of a minute region. It examines the most popular tourist locations within each country, but it shouldn't be taken as an in-depth analysis. Locations such as Sunny Beach Bulgaria and the Algarve in Portugal may be some of the most popular, yet with tourists from Britain often looking for undiscovered locations at a reasonable price, some consumers may be facing higher prices than most. Additionally, the items analysed within each destination don't provide a fully picture. The report looks at the average cost of food and drink including a beer, glass of wine, cup of coffee and dinner for two with a bottle of wine, but fails to other key destination factors such as the cost of a taxi or public transport and the price of museum entry or other tourist activities. Omitting these items from an analysis may require holidaymakers to undertake further research before booking.

Since the EU referendum in 2016, the pound has been on a roller coaster of ups and downs as negotiations, elections and delays have all impacted the UK's currency. Destinations within the eurozone or those that use the dollar have seen the largest changes, with UK travellers finding that their once strong currency no longer stretches as far as they were used to. Travellers using the Post Office's money report should be aware that the ever-shifting nature of currencies could see their favourite destinations become more expensive before the next report is released. Wherever UK holidaymakers decide to go, it is important for them to armed with a clear understanding of the payment options that are available. When completing a transaction by card abroad, travellers can choose to pay in the currency of the country they are visiting or their home currency. With knowledge of these options at their disposal, travellers can book their holidays knowing there is always an option that suits them. During periods of currency fluctuation this choice and clarity also proves invaluable to cardholders.

Whilst the analysis is simply a snapshot used to gauge the average prices from around the world, the headlines suggesting a global fall of prices within holiday destinations may be slightly misleading if using this report alone. Travellers should always conduct thorough research before deciding on a holiday destination whilst also keeping a keen eye on the ever-shifting currency rates once out in their holiday spots. In doing this, holidaymakers can help find a destination that works for them and their budget.