How might the Trump administration affect holidaymakers heading to the US? 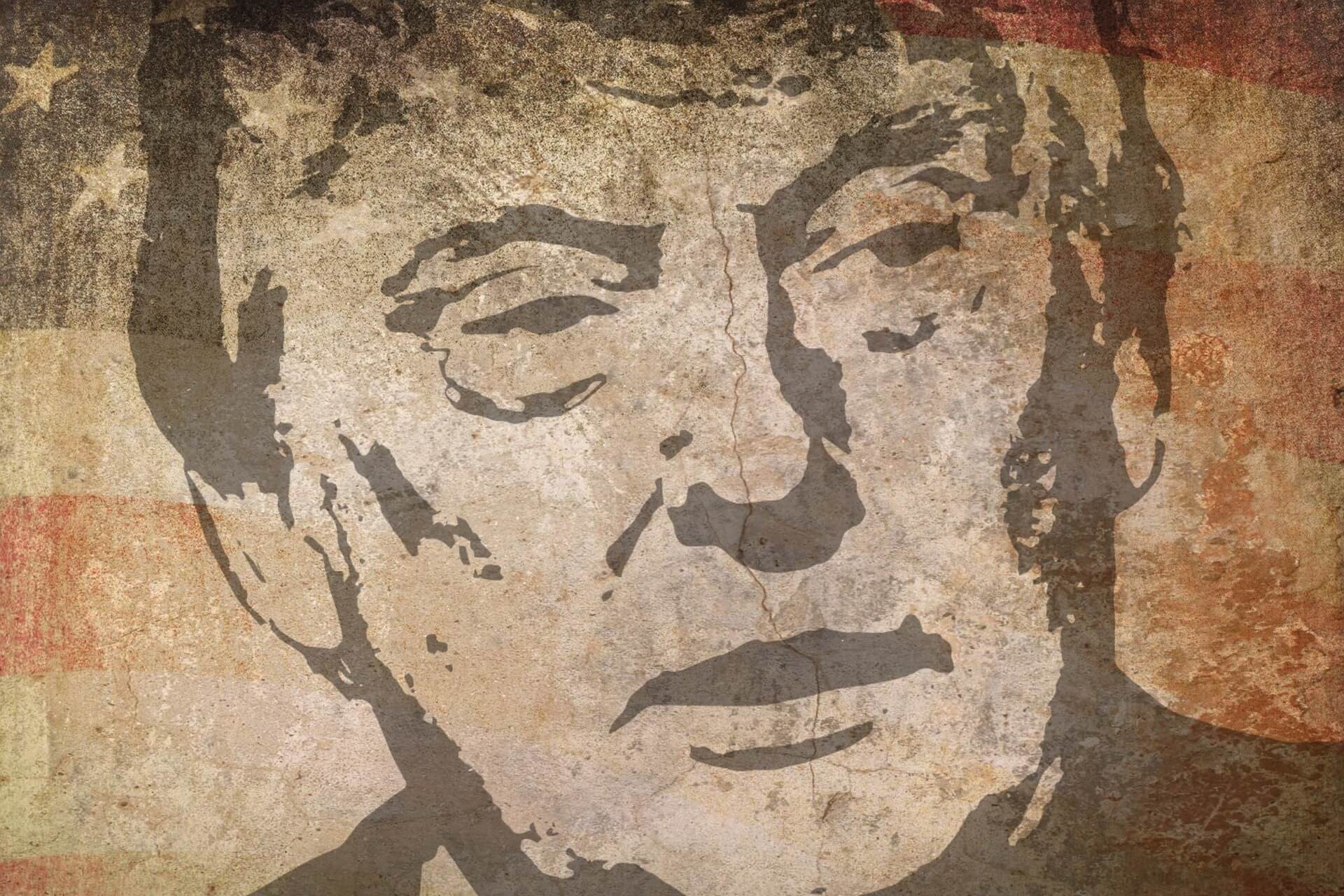 How might the Trump administration affect holidaymakers heading to the US?

Donald Trump is certainly not a conventional president. In the space of just a few months, he has already torn up many of the norms that the US political establishment considered unshakable. In no area has that been more obvious than in immigration, where Trump's controversial executive order looked to bar entry to citizens from seven nations in the Middle East and Africa. While Trump's executive order was blocked by the courts, forcing him to tone down some of its more controversial elements, it has shown Trump's intention to restrict immigration. Some predict that this could have an effect on travel, both by business and holidaymakers, with visitor numbers already reported to be down, (although this is more due to negative sentiment towards the new president than to the order itself).

A significant impact is being made too by the decision to ban laptops on flights from a number of countries in the Middle East, and there are rumours that this could be extended to cover flights to the US from European airports too. This is a minor annoyance for holidaymakers, but a major disruption for business travellers who might struggle to keep to deadlines as they are unable to work properly on flights.

If visitor numbers do continue to decline, US hotels and resorts need to ensure that they do everything that they can to improve the experience of those customers that are still visiting. One way is to offer them more choice, and the ability to pay in a currency that they are familiar with. Some might be happy to pay in dollars, but others might prefer to pay in their home currency by opting for dynamic currency conversion (DCC). This allows them to 'lock-in' the exchange rate at the time of the transaction so they can be confident in knowing what they are spending whilst abroad.

Trump's impact on the US hospitality industry is not yet clear, but should tourism take a hit, businesses catering to visitors from overseas might have to step up their game to compete for fewer customers. From free WiFi in rooms and connecting buses to the airport, to the choice of what currency to pay with, these are all options that the hospitality sector should be considering to keep the holidaymakers heading to the US as happy as possible.