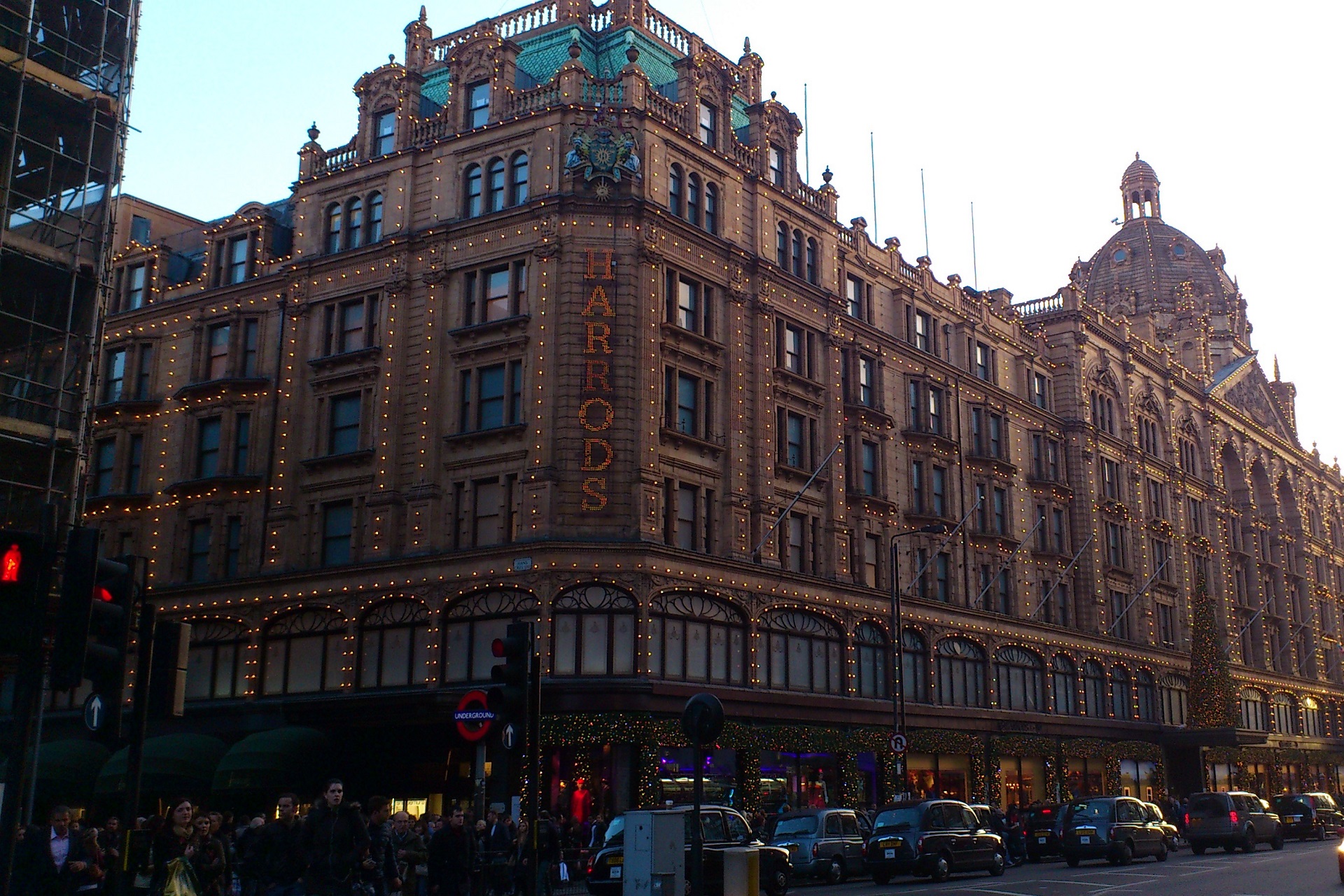 The recent announcement by the UK government to abolish the VAT Retail Export Scheme (VAT RES) is profoundly misjudged and will have a hugely detrimental impact on the economy. The scheme, which allows non-EU visitors to the UK to claim back VAT on purchases is due to finish from 1st January 2021, after the Treasury claimed it was “a costly relief which does not benefit the whole of GB equally”. While visitors will still be entitled to VAT-free shopping for making purchases in store, this is only honoured if the items are delivered to an overseas address, which will incur charges on import/export duties, as well as the delivery fees.

Britain has long been considered a go-to shopping destination, both in its major cities but also in the likes of Bicester Village. A study from Visit Britain revealed that in 2018, international tourists spent £6bn on shopping in the UK, with £3.5billion being tax free. However, putting a stop to this scheme will make Britain the only country in Europe without a tax-free shopping scheme for international visitors, which will undoubtedly bring negative consequences for both the retail and tourism sectors at an already challenging time.

For the luxury sector in particular, where the sales ceremony is as much a part of the overall shopping experience as the browsing, it brings more concern for merchants. Findings from a new study by Planet have revealed that 93% of Elite Chinese shoppers said they would not choose to visit the UK or will spend up to 50% less time in the country than originally intended as a result of these changes. This indicates the extent to which this will harm inbound tourism, and the knock-on effect this will have on the livelihoods of many retailers, hoteliers, restauranteurs and caterers throughout the country.

The additional obstacles this creates for international shoppers, who will have to organise delivery and insurance, the concerns over potential delays or damages during transit, alongside the associated fees for import and export, is likely to see visitors favour other major shopping cities in Europe. The report by Planet suggests this is a probable outcome, with over half (53%) of Chinese tourists saying they will divert their spending to other European destinations in light of the changes to the scheme.

As the DCC Forum, we give our full support to calls by industry associations including New West End Company, British Retail Consortium, Walpole and AIR, asking that the government seeks alternative solutions. Retail and tourism remain some of the hardest hit as the country continues to navigate the challenges of the COVID-19 pandemic. Abolishing VAT RES will have a further devastating impact when there are also growing worries around the recession and uncertainty related to a Brexit trade deal.

Rather than eliminating the regime in its entirety, we want to work together with the government and others within our industry to implement a digital system to improve efficiency. This will help to ensure that UK tourism remains competitive with other European markets and avoids doing irreparable damage to the economy.